One of the keys to passing the series 7 exam is to make sure that you have a complete understanding of how municipal bonds will be tested on the Series 7 Exam. This article which was produced from material contained in our series 7 textbook and will help you master the material so that you pass the series 7 exam.

The Municipal Securities Rule Making Board or the MSRB is the organization responsible for overseeing the municipal securities industry. The MSRB has no enforcement arm and its only function is to write rules and test questions. As a result, the Series 7 exam will contain a large number of questions relating to municipal securities.

A homeowner whose home has a market value of $100,000 will not be taxed on the entire market value of the home. If the town uses a 75% assessment rate, the home’s assessed value would be $75,000

The county water authority issued bonds that are supported by the property taxes levied in the county. The water authority’s debt overlaps the towns’ and county’s other general obligation debt by drawing support from the same tax revenue. State issues are not included when determining overlapping debt because they are supported by other revenue sources such as state sales taxes and income taxes.

A revenue bond is a municipal bond that has been issued to finance a revenue-producing project such as a toll bridge. The proceeds from the issuance of the bond will construct or repair the facility, and the debt payments will be supported by revenue generated by the facility. Municipal revenue bonds are exempt from The Trust Indenture Act of 1939, but all revenue bonds must have an indenture that spells out the following:

An industrial revenue bond or an Industrial development bond is a municipal bond issued for the benefit of a private corporation. The proceeds from the issuance of the bond will go towards building a facility or towards purchasing equipment for the corporation. The facility or equipment will then be leased back to the corporation and the lease payments will support the debt service on the bonds. Interest earned by some high-income earners on industrial development bonds may be subject to the investor’s alternative minimum tax. States are limited as to the amount of industrial revenue bonds that may be issued, based on the population of the state.

See our most Popular Series 7 Products Below 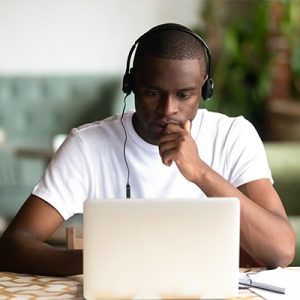 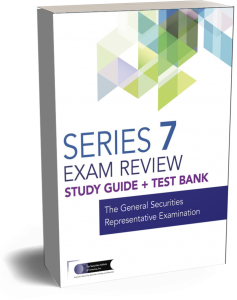 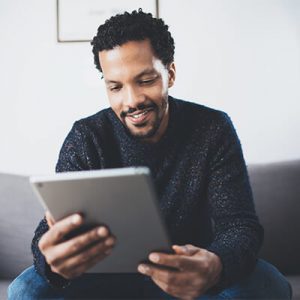